It only lasted three days. When we went back to the ENT for her post op, the tubes were clogged (who knows with what…), and she was already hearing poorly again. Ugh. 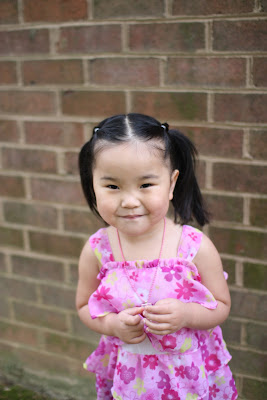 The doctor was disappointed, and said that putting these tubes in may have been a mistake. We were given drops, and we do peroxide several times a day, which is painful and we hate…if it made her hearing better it might be worth it, but it doesn’t. 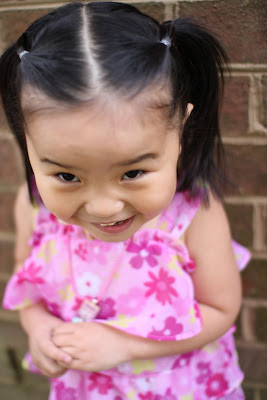 The plan now is to meet with a hearing specialist at Children’s, and see what we can do about hearing aids. At least in one ear…but hopefully in both.

We had always planned on hearing aids, but we were hopeful that the tubes would help at least a little, and we enjoyed our girl being able to hear…at least for a few days!

One thing her audiologist did was to plug her ears up completely, so that she couldn’t hear at all, and we found that she is able to read lips PERFECTLY!
She is so amazing… 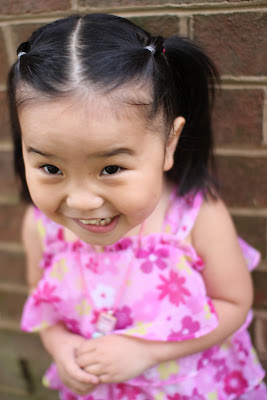