Skip to content
Little M is three and a half years old.
I am often asked if her birthday, March 16th, is her real birthday or not…Do we know for sure that she was born then? 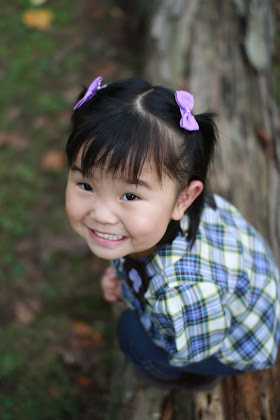 Sometimes, if I don’t know the person who is asking, I simply smile and ask them why they want to know. At this point little M usually realizes that all of my attention is not on her, and proceeds to climb up me or talk loudly to me to get my attention…and we move on without my having to explain.
It is never a yes or no question. No, we don’t know for sure…see how that requires an explanation?
Little M’s birthdate, like so many of those adopted from China, is estimated. The month is correct, and the day may even be correct. But there was no way to know for sure, and so, the exact day was guessed.
Does this matter, really? Yes, and no. 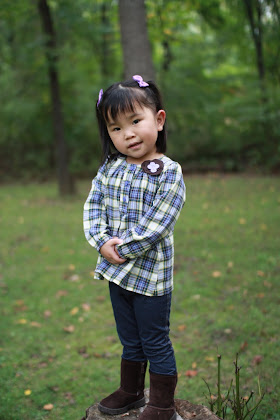 I don’t know how little M will feel about her birthday, in general. Some adoptees tend to have a hard time around their birthday…it can be depressing for some to think that the day they were born is the day they were given up. Little M was not given up on her birthday, or even shortly thereafter, but her birthday could remind her of a birthmother who did not keep her.
Yes, it matters because little M should not have to hear people ask if her birthday is real, or not. It matters because one day little M will have questions about that day, and the answers break my heart. It matters because little M, and her feelings, matter.
While I often think that some questions can be rude, especially those asked by strangers, it breaks my heart to think that little M can hear those questions.
Imagine if you were a little girl, who could hear and understand so much more than you can communicate, and you heard someone ask about your birthday, and if it was real… what would your little three year old mind think? 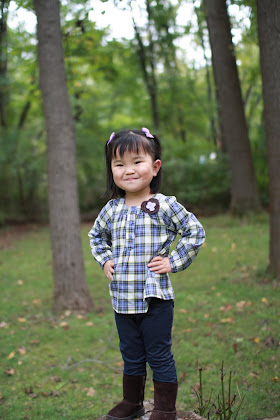 It also doesn’t matter. For other’s purposes, and as far as strangers, or even those who are just very, very curious are concerned, it doesn’t matter.
Now that little M is hearing everything that goes on around her, hearing everything that is spoken about her, and understanding so much, I am becoming very concerned with being sensitive to our girl. I think that because little M is not very verbal, people think she doesn’t understand as much as she does. If I could, I would keep her from hearing anything that is thoughtless or could be perceived as negative. But I cannot…I can only control my reactions and how I respond.
We don’t want to be rude, or give little M the idea that anything about her is shameful or something to hide, but we do want to protect our daughter. And so we will be careful…and we will be wise. And we will celebrate our daughter’s birth on her birthday, March 16th. 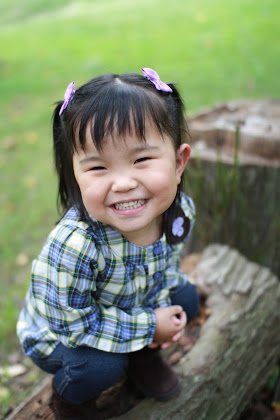