Skip to content
Over the past four weeks, poor little M has been the recipient of some needles.
She hates needles. I hate them for her. It always makes me sick to my stomach when I know she has a doctor’s appointment that I know is going to hurt. 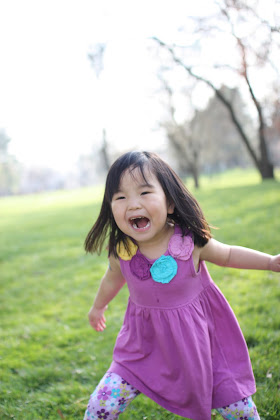 She has had so many shots this month, and this week she had to have blood drawn…
But still she smiles.
Even with all her little bandaids on, she still smiles. 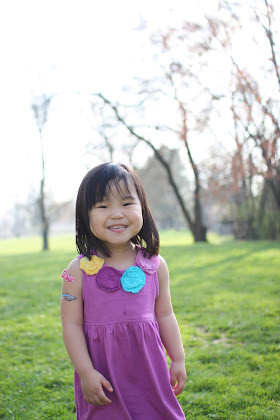 My precious girl goes into the doctor’s office, and greets the doctors and nurses with a smile, even though she knows they are going to hurt her.
Even after she gets shots, she smiles and waves goodbye to them…she doesn’t blame them for their part in her pain…I am sure there is probably some sort of life lesson in there, right? 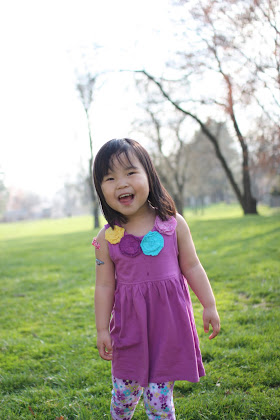 She is so brave…just ask her, she will tell you! 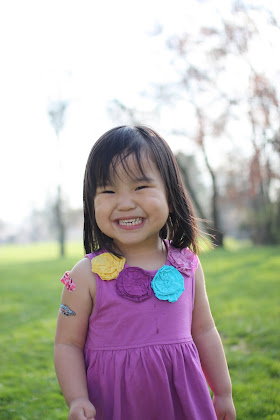